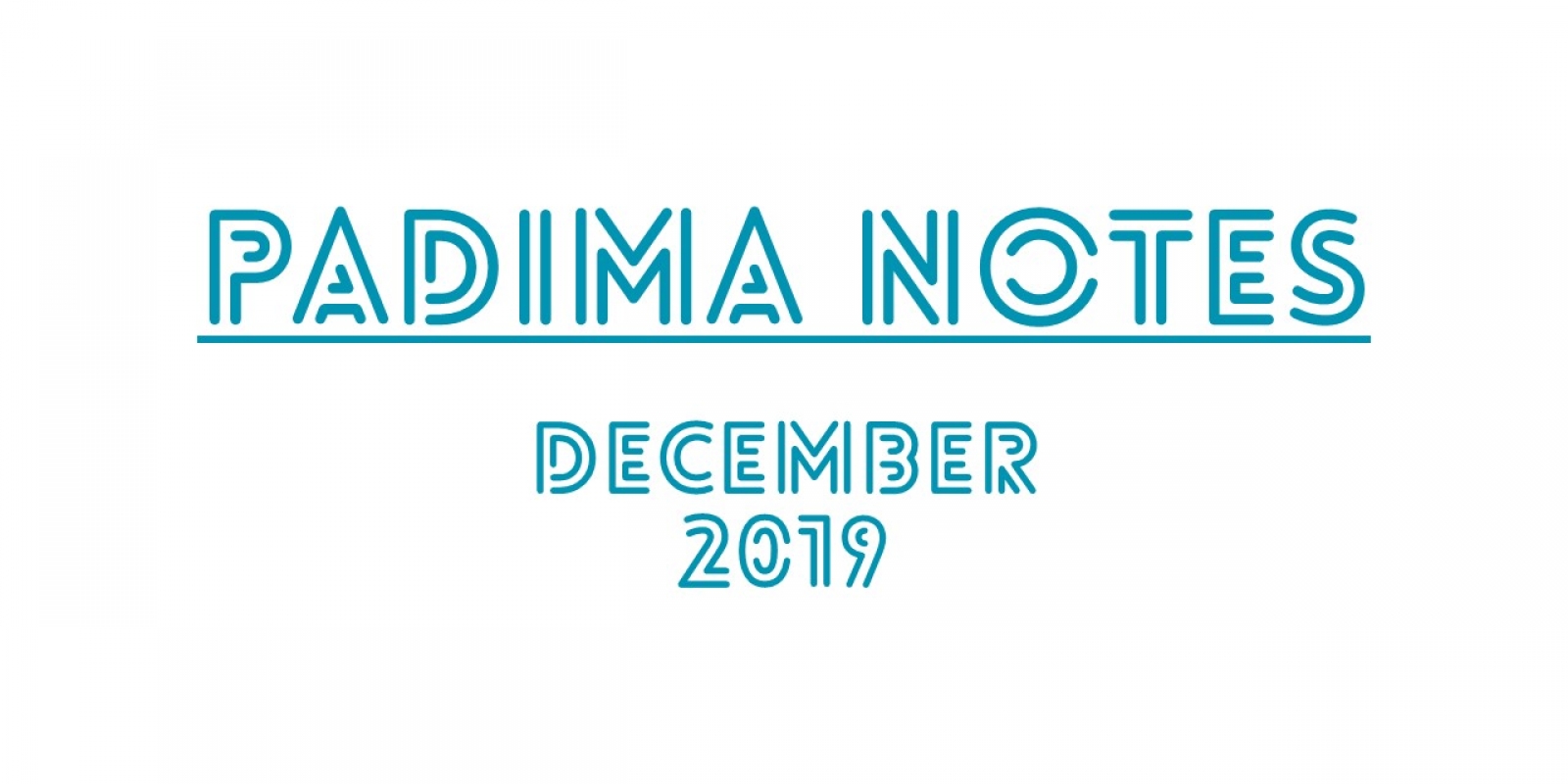 The company Coty Germany has brought and action against Amazon for having infringed “DAVIDOFF» trademark by stocking infringing products through its program “Fulfilled by Amazon” (this program includes not only storage services but also offers support in the shipment of goods and other additional services).
Both the Court of First Instance and the Court of Appeal rejected Coty Germany’s claims on the ground that Amazon had not used the disputed trademark or possessed the perfumes for the purposes of offering or marketing them but had simply stored them for the seller.
Coty Germany appealed the judgment and the German Supreme Court raised a question to the European Court of Justice regarding the interpretation of Article 9(2) of Regulation (EC) No 207/2009, (4) which delimits the rights of the proprietor of the trademark in the Union.
The Advocate General has expressed a different opinion regarding this case. In this regard, he considers that if the intermediary not only stored the products but was also actively involved in the distribution of such products, it may be understood that the intermediary had stored such products for the purposes of offering or marketing them. The Advocate General also points out that, in order for the intermediary not to be considered liable for these actions, he must have played a passive role, without direct or indirect control over the infringing use, which is not the present case given the characteristics of the program “Fulfilled by Amazon” in which the companies of that group, acting in coordination, do not deal solely with the neutral storage and transport of the products, but with a much wider range of activities.
In addition, the Advocate General states that the intermediary third party’s ignorance of the sale by an infringing third party in the context of such a program does not exempt him from liability where it could reasonably be required to provide the means of detecting that infringement.
It will be necessary to wait to see the answer of the European Court of Justice on this question, which again opens the debate on the scope of the liability of intermediaries on the Internet in relation to the products sold or offered through these platforms. 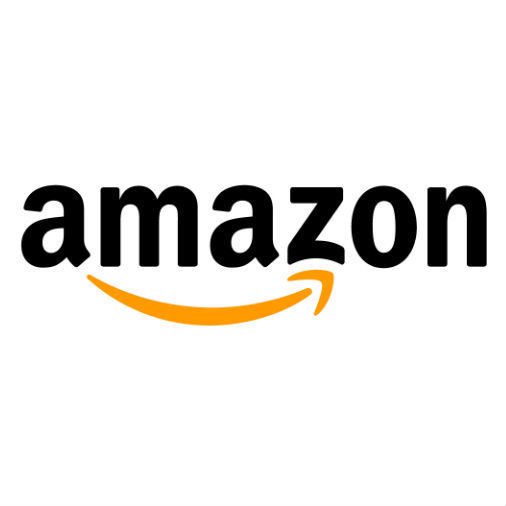 The terms ‘aceto balsamico’ are not exclusive of PGI ‘Aceto Balsamico di Modena’.

The terms aceto (vinegar) and balsamic are not exclusive of the geographical indication ‘Aceto Balsamico di Modena’ and can therefore be used freely by any European manufacturer, as ruled by the European Court of Justice (ECJ).
The German company Balema manufactures and markets vinegar-based products from wines from Baden (Germany), which it has been distributing for at least 25 years. The labels of these products include the terms ‘Balsamico’ and ‘Deutscher balsamico’.
The Consortium of manufacturers of products bearing the PGI ‘Aceto Balsamico di Modena (PGI)’, considering that Balema’s use of the term ‘Balsamico’ infringed the PGI ‘Aceto Balsamico di Modena’, sent them a warrant. In response, that company brought an action before the German courts denying the infringement (asking for the declaration of not obligation to refrain from using that term for products made from vinegar produced in Germany). 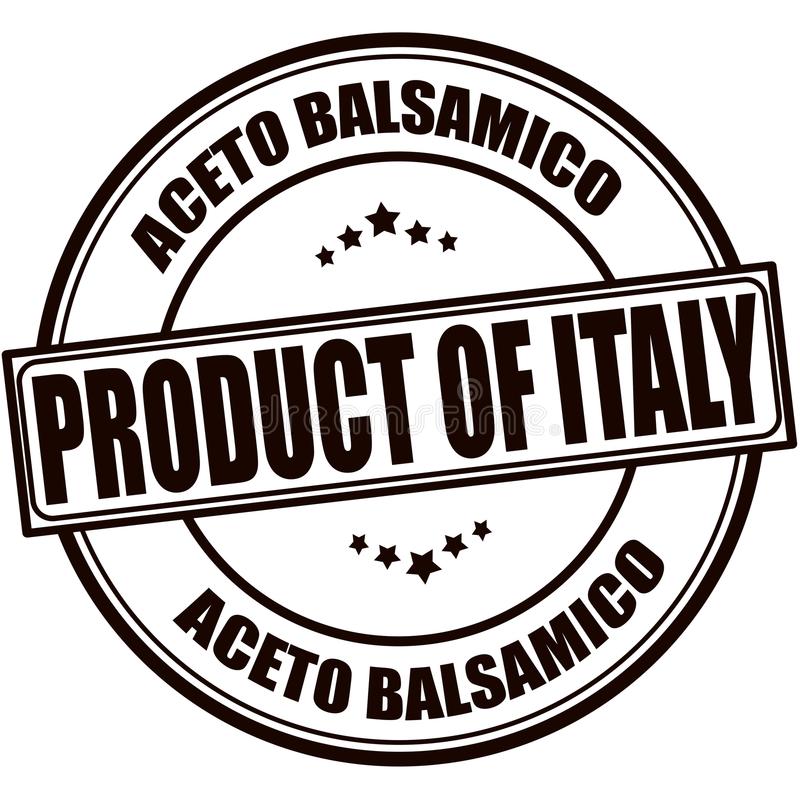 In those circumstances, the Bundesgerichtshof (Supreme Civil and Criminal Court) decided to suspend the proceedings and to refer the following question to the Court of Justice of the European Union for a preliminary ruling:
«Does the protection of the full indication ‘Aceto Balsamico di Modena’ extend to the use of the individual non-geographical components (‘Aceto’, ‘Balsamic’, ‘Aceto Balsamic’)?
In that regard, the Court concludes that the registration of the PGI in question and the protection arising from that registration is limited to the name ‘Aceto Balsamico di Modena’ as a whole, since it is the latter which enjoys an indisputable reputation on the market. On the other hand, the non-geographical terms of that PGI – ‘aceto’ and ‘balsamico’ – as well as their combination and translations cannot enjoy that protection.

‘Torta’. Is this a term safeguarded by the protected designation of Origin “Torta del Casar”?. 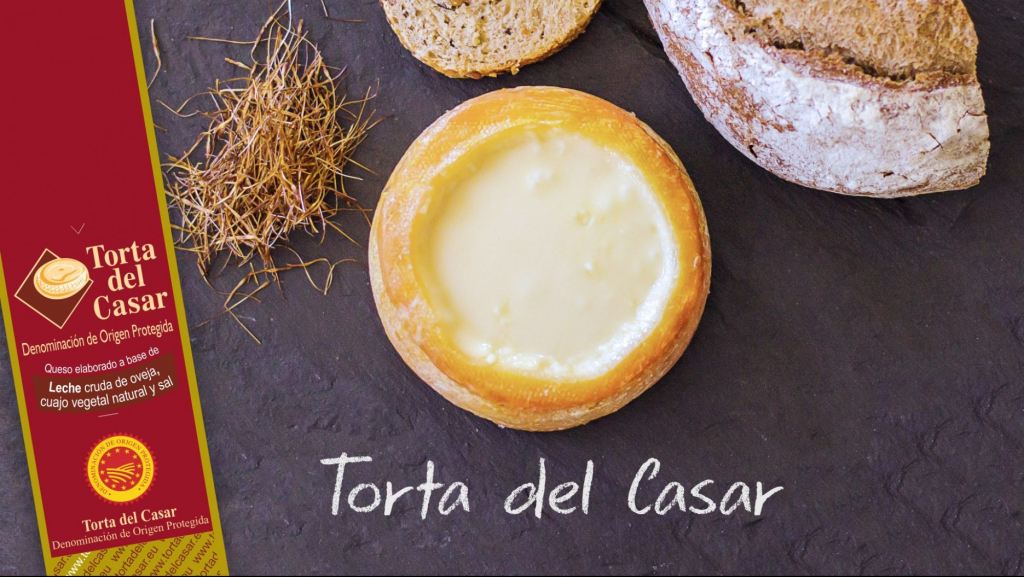 The Regulating Board of the protected designation of origin “Torta del Casar” filed a claim against Quesería Tierra de Barros S.L in which it requested that the marketing of cheese identified under the sign «Torta de Barros» should be declared an infringement of the Protected Designation of Origin «Torta del Casar», as well as an unfair conduct.
The legal issue relates to the protection of various components of a PDO where it comprises more than one term and, in particular, whether the term ‘torta’ forming part of the PDO ‘Torta del Casar’ should be regarded, when applied to cheese, as a protected component.
In that regard, the Supreme Court considers that the use of the term ‘torta’ cannot be prevented since it is considered generic in view of the fact that, for a prolonged period, which began before the application for registration of the PDO ‘Torta del Casar’, soft cheese under the name ‘torta’ which do not originate in Casar de Cáceres have been lawfully marketed.

On 19 December 2016, Santa Conte filed an application for the registration of a European Union trade mark consisting of a figurative sign, containing the depiction of ‘cannabis leaves’ and the words ‘CANNABIS’ and ‘STORE AMSTERDAM’ for goods and services in Classes 30, 32 and 43.
EUIPO decided to refuse to register the trademark on the ground that it was contrary to public policy. That decision was appealed and has just been confirmed by the General Court of the EU.
The General Court acknowledges that the Board of Appeal erred in considering that the background of the sign represented ‘marijuana leaves’ since marijuana is not, strictly speaking, a plant species and therefore cannot have leaves, but actually refers to a psychotropic substance extracted from the dried inflorescences of female cannabis plants.

However, the General Court recalls that the decisive criteria for examining whether a sign is contrary to public policy is the perception that the relevant public will have of the mark, which may be based on imprecise definitions from a scientific or technical point of view. Thus, even if that does not correspond, or responds only in part, to scientific truth, the fact that the representation of the cannabis leaf is associated, in the mind of the relevant public with the psychotropic substance, perfectly corresponds with that public’s perception of that sign.
Furthermore, the General Court notes that, in Member States where the consumption and use of the narcotic substance derived from cannabis are still prohibited, the fight against the narcotic substance derived from cannabis is particularly sensitive and meets a public health objective aimed at combating its harmful effects. Consequently, the purpose of the prohibition in question is to protect an interest which is fundamental for those States. In view of above, the trademark must be rejected since the regime applicable to the consumption and use of that substance falls within the concept of ‘public policy’.

Implementation of the Directive relating to European trademarks in France

The implementation in France of Directive (EU) 2015/2436 («Directive on the approximation of the laws of the Member States relating to trade marks (Recast)») took place on 13 November 2019, through the publication in the Official Journal of French Ordinance No 2019-1169.

The police forces of eighteen European Union Member States and third parties have seized more than 30,000 domains following a joint investigation with Europol and the National Intellectual Property Rights Coordination Centre of the United States in which Eurojust, the European body for judicial coordination between countries, and Interpol have also collaborated.